A Name for Such a Time as This!

When I was a young girl and got into spats with friends, I can remember a common retort to a threat was: “Yeah, you and what army?” As we battle our way through this pandemic let us remember that we are with God and His army.

One of the names God reveals to us is, LORD Sabaoth — translated: LORD of Hosts.

The word “tsaba” is translated several ways. It means army, or host (as in a large organized army). It is used most often to refer to the angelic armies of God. It is a war term and is often used in association with various battles and struggles.

It is used to indicate God’s supreme and unlimited power, authority and judgment. (On occasion it is used to refer to the actual physical heavenly bodies of the sun, moon and stars).

Here are a few of the passages using the word “tsaba.” (The name LORD Sabaoth is used 261 times in the Old Testament).

A Shepherd Boy and the LORD of Hosts

David knew God’s name of LORD Sabaoth. This name revealed to David that God is almighty and sovereign over all. Armed with this knowledge about God, David was confident that God was with him as he approached Goliath.

David refers to God as the Lord of Hosts as he faces off with Goliath. David, still considered a youth, comes to fight a giant of a man with a sling and a few stones as the Israelite army cowers in the background.  As David moves towards Goliath, he says that he is coming to Goliath in the name of the Lord of Hosts.

Goliath could not see any “hosts” of God, so he laughed and scorned. All he saw was an army hiding in fear, but David knew who God is, David knew God’s name – LORD/Yahweh Sabaoth.

David believes that God truly has an army of angels. David calls upon LORD Sabaoth. David claims God’s power over every force.

David incorporated truth he learned into his faith in God so he was able to depend on God’s almighty power as he stepped up to face Goliath. David knew God’s name, Lord Sabaoth, and trusted in the truth he knew about God, and stepped into the fight. 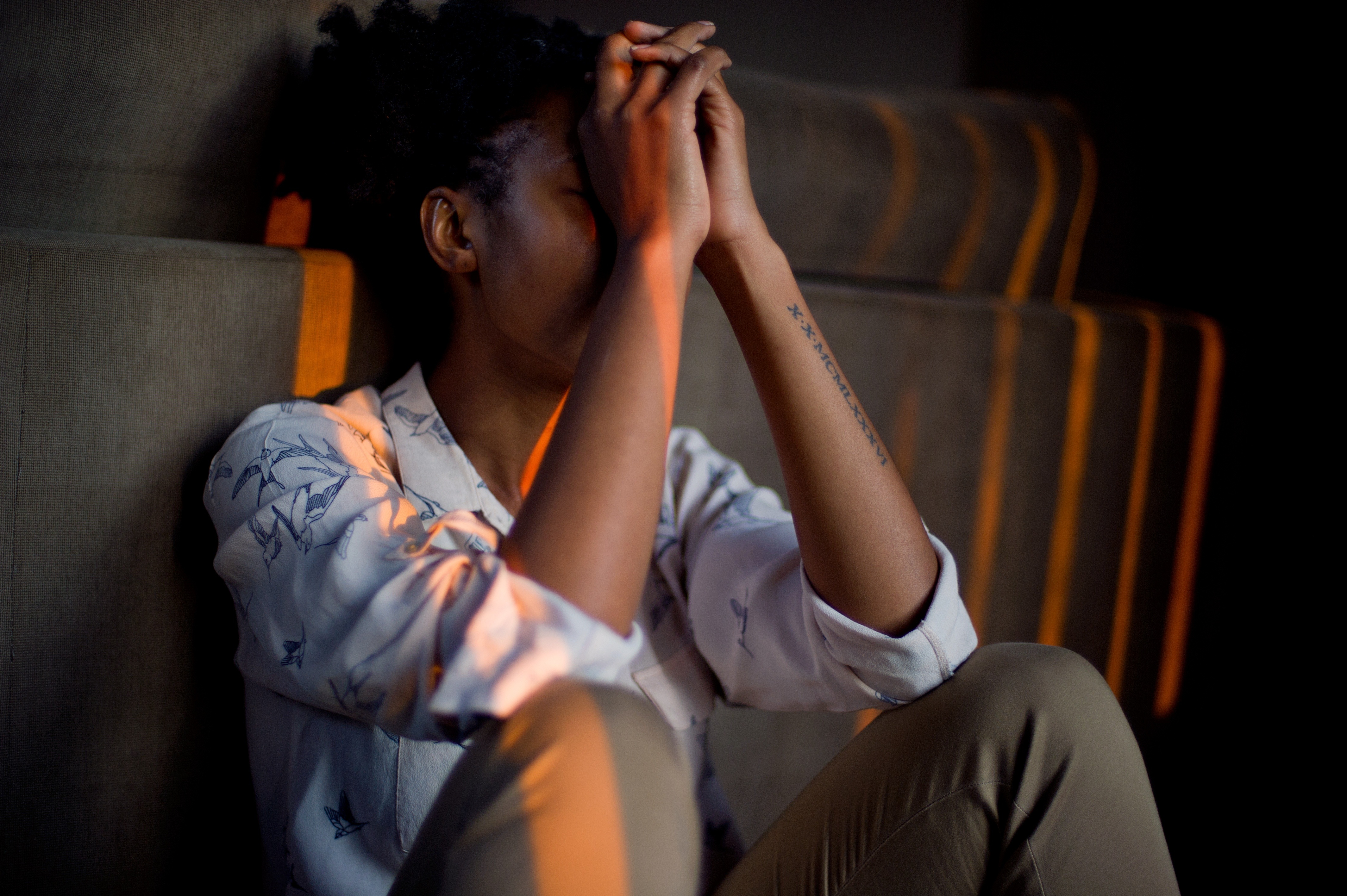 A Woman in Conflict and the Lord of Hosts

As I read about the word “tsaba” in scriptures, I came across the story of Hannah. The scriptures describe Hannah as a woman sorely troubled.

In the account in 1 Samuel 1, we read of this struggle between the two women, the bully (Peninnah), and the victim, Hannah. Hannah was a woman sorely troubled in two ways.

She was grieved because she was barren, and she was grieved, even vexed, by the taunting of Peninnah (Elkanah’s other wife) who had children.

In her struggles regarding both barrenness and the taunts of this other woman, we read that Hannah prays to God.

In her prayers, it is interesting to note, Hannah does not address God as Merciful Father, or Compassionate God as one might think, but rather because of her struggles she uses the war reference to God. Hannah addresses God as “LORD Sabaoth” in her prayer.

This is amazing. Hannah knew God’s name. She understood the meaning and believed the truth in it. From this knowledge and belief, Hannah intimately pours out her heart about her conflict, her battle, to the LORD of Hosts.

The LORD of Hosts and You

Knowing God as “LORD Sabaoth" or "LORD of hosts” gives me confidence and security.
I can call upon my Father who is LORD of the angel armies, and feel secure as I battle against sin, fear and the shadow of darkness in life.

As we live under the shadow of this pandemic, the fact that I know God is the Lord of Hosts and that He fights for us, reminds me that God is sovereign overall. This truth brings peace into my heart. It helps me focus on our Mighty God and not on the circumstances around me.

The Lord of Hosts will walk with us through this. He will calm our fears. He will strengthen us when a loved one is sick. His power and love are our hope.

As the Lord of Hosts responded to the hurt of Hannah as she cried out to Him, He will respond to us. He will sustain us in our relationships with one another as we shelter in place. When stressed and overwhelmed from being in close quarters with children all day, or when experiencing bumps with our spouse, the Lord of Hosts is near to help.

Meditate on the concept of Lord Sabaoth. Think about what this means to your faith, your life. Teach this to your children. Lord Sabaoth is the true super hero.

Today when you pray, cry out to your Father, Lord Sabaoth, on behalf of your family, your friends and the world.

About the Author: Lory Demshar volunteers and serves in the Northwest region of the Boston Church as she teaches and trains young and old to be faithful disciples. Born in Pennsylvania, Lory attended Catholic schools. She graduated from Penn State University with a BS in Education, where she also did post-graduate work in Psychology and Sociology. She taught school in Salisbury, Maryland in the ‘70’s.

Lory became a disciple in 1971, when a group of disciples came on a campaign from Michigan to the eastern shore to establish and strengthen Churches of Christ. She was met by a fellow teacher, studied the Bible, and was baptized. She fell in love with the Bible and decided to pursue her Masters in Missions and Bible at ACU, where she met Dan, who was her tutor in Greek. They share a passionate love for the Word of God.

Later, Lory earned her Master’s in Moderate Special Needs and worked for many years as an Evaluation Team Leader for the Waltham Public Schools. She retired in 2013, and works teaching and training women in the Word of God. Dan and Lory are both gifted, faith-filled teachers. Lory writes a Bible study blog at words2encourage.com. Their daughter, Charisa, son-in-law Robert, and grandson Zachary are part of the Dallas church.